War Nerds is a long standing nickname that members of the University of Missouri Naval (Marine) R.O.T.C. gave to the members of an organization called One Shepherd. They are a school of leadership that teaches leadership and decision making through military simulation. This is done using a pedagogy (theory of teaching) that matches an experiential theory of learning. They have plenty on their website that describes the learning culture and what they believe. To summarize it, they believe learning cannot take place unless it’s fun or otherwise enjoyable.

Some of those R.O.T.C. students, around a third of which were “bootstrapped” enlisted looking to go to OCS, would attend One Shepherd events. Apparently One Shepherd impressed them with their knowledge and demonstrable competency of small unit leadership and patrolling. The two groups would co-mingle for 48 hour force on force FTX’s and One Shepherd would more than hold their own. Apparently the reputation of the students they encountered caused them to affectionately nickname One Shepherd the “War Nerds”. They were embarrassed to reveal the nickname, because they used it as a pejorative but the One Shepherd students and staff embraced it and wore the title as with pride. 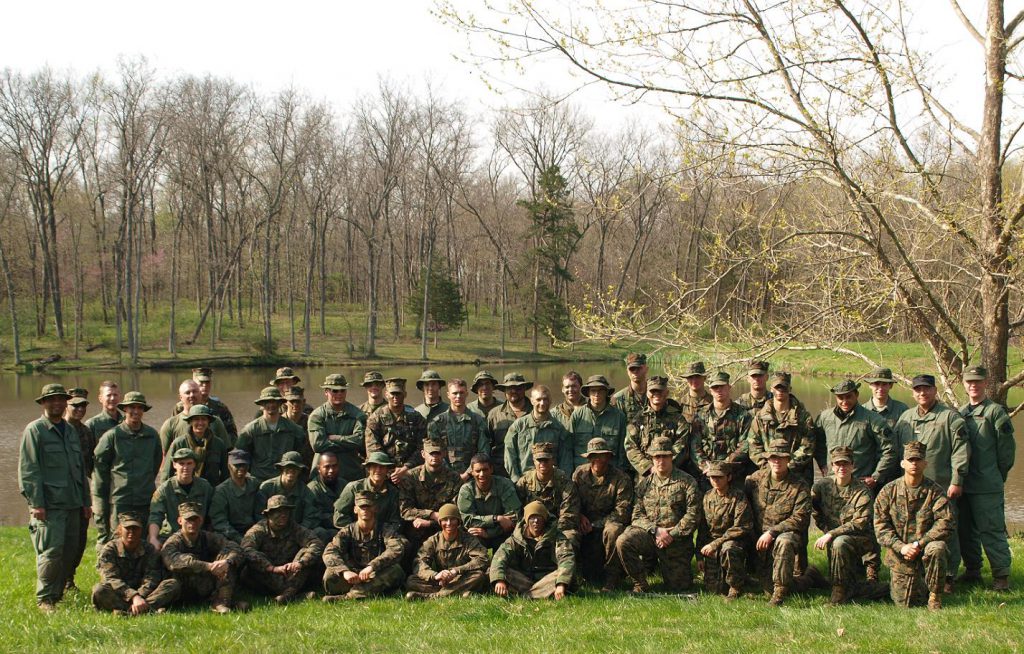 The nation that will insist upon drawing a broad line of demarcation between the fighting man and the thinking man is liable to find its fighting done by fools and its thinking by cowards. – Sir William Francis Butler

The market has been inundated with a mindset and knowledge centered around shooting and individual weapon manipulation.  The problem is these micro tactics do not scale well beyond very specific applications of personal defense, leaving the consumer with a warped view of not only gun fighting, but warfare in general.  WarNerds exists to contextualize these scenarios in which weapons may be involved.  It answers the “why”.  Once you understand the “why” the “what” of weapon manipulation becomes a small portion of the knowledge base needed to succeed as a warrior.